Hit enter to search or ESC to close

Eddie Brakha is an award winning director and photographer. Known for his striking and poignant imagery, Eddie Brakha is based in Los Angeles, California. He began his career as the artistic partner of photographer/director Moshe Brakha, forming one half of the artistic duo Brakhax2.  Since, he has written, shot, and directed national and international campaigns for some of the world’s most recognizable brands including, Martini, Motorola, Midori, EA, Tullamore Dew, Drambuie, Route 66, Bacardi, and more. He has also shot for multiple magazines including, Maxim, Newsweek, Conde Nast Traveler, GenLux and Emmy Magazine and has worked with top celebrities and personalities such as Andre 3000, Christina Aguilera, Jessica Alba, Jimmy Kimmel,  Zendaya, and others.

Eddie is widely recognized for his Culver City Public Arts project: “Culver…Is That You?” as well as several of his fine art series- including: Silent Pictures, New Economy, Man Woman Faucet, Flower in Bottle, Cuba: Art is an Epidemic.

In 2018, Eddie wrote and directed his first long form film Only Us– an award winning short film based on the story of young romantics.

Eddie Brakha is a graduate of the University of Southern California with a degree in Film and Communication.

He is exclusively represented by Buddy Joe of Brakhax2 Studios. 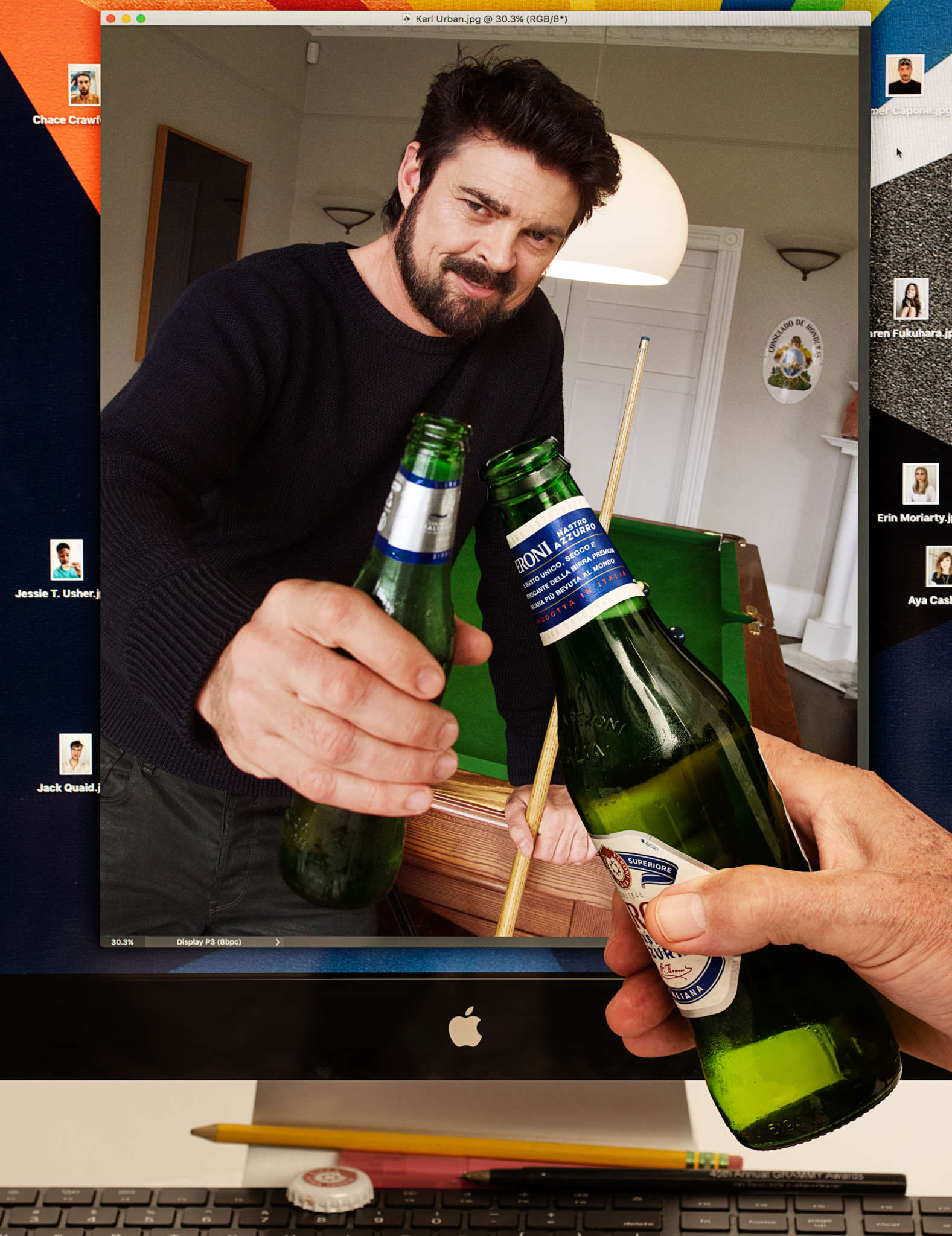